ASUS Rampage IV Black Edition Introduction: ASUS has a history of building over the top boards for its ROG segment that not only look the part, but perform up to and beyond expectations. Each subsequent revision has just that little bit more to offer the end user in terms of functionality and general usability. ASUS ROG is back at it again, tossing another bone our way - the RAMPAGE IV BLACK EDITION. Harkening back to the much older RAMPAGE III BLACK EDITION, this new board seeks to do the same with its ultimately-optimized ROG design and feature focus, but for Intel's X79 Express platform. 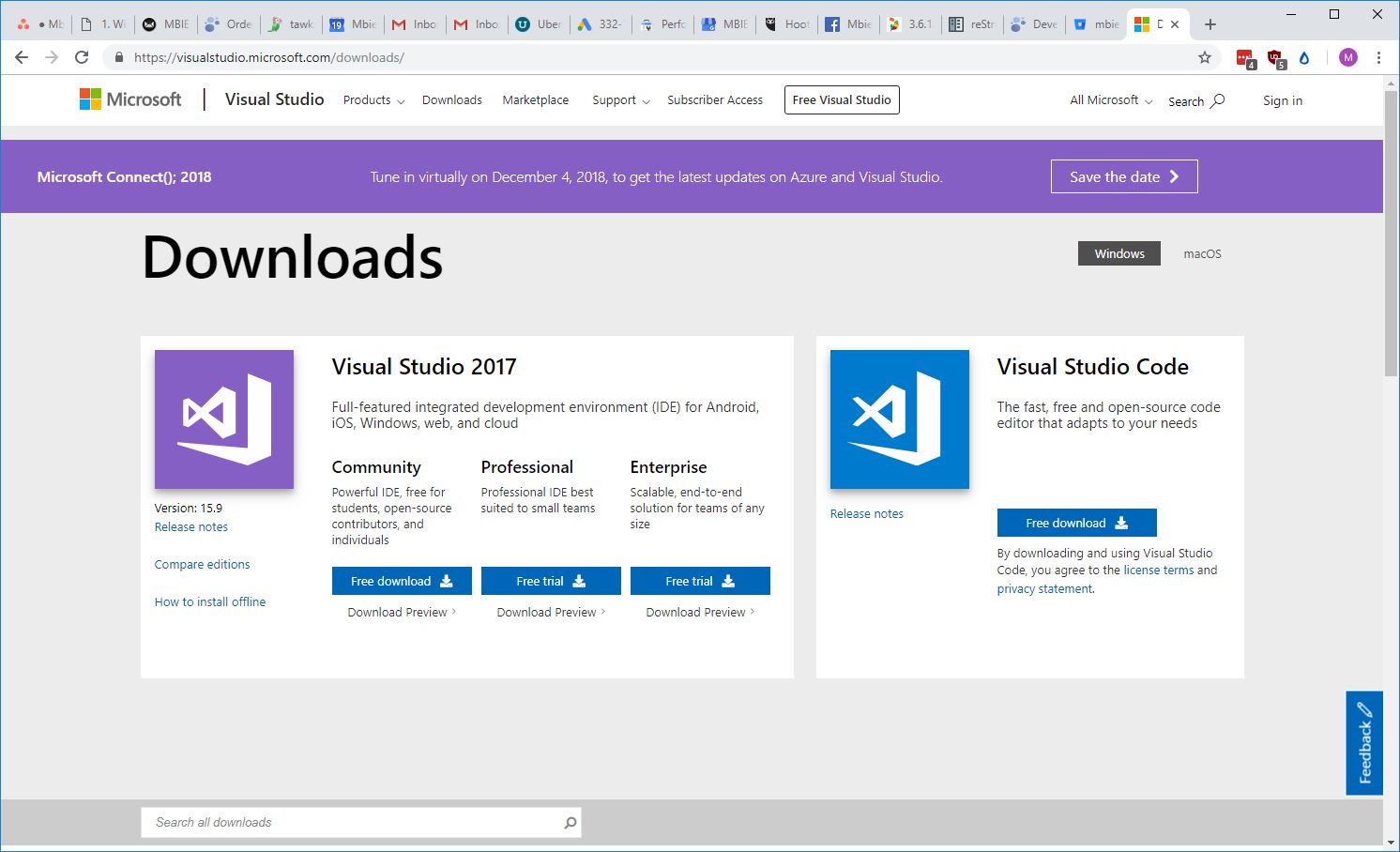 The ASUS RAMPAGE IV BLACK EDITION motherboard showed up on my doorstep in November, and although I knew the board was going to be coming soon because of pre-release information, my first sample arrived unannounced, the knock of the courier on my front door a pleasant surprise during the early Christmas shopping season. The box you see in the pictures above was actually of the second board I received as the first was slightly different. The “BLACK” theme and Assassin's Creed IV tie-in are pretty obvious. Flip the flap open to look at the board inside through a plastic window. The back of the flap covers several feature highlights we usually find here on ASUS ROG packaging. The board itself and its accessories come in separate boxes inside the main box, with the new ASUS OC Panel tugged into the top of the plastic cover protecting the ASUS RAMPAGE IV BLACK EDITION.
There is a decent amount of heft to the board's box itself, which makes the ASUS RAMPAGE IV BLACK EDITION feel worth the $500 that left your pocket to get it. The accessories box is packed to the brim with goodies, so much so that pretty much anything you will ever need and some stuff you will not is here.

After dumping the accessories into my photo box, I spread everything out and took a bunch of pictures, since everything here would not have fit into one. All the basic ASUS ROG accessories are here, along with a special backplate that modifies the socket a bit for those that use alternate cooling methods. There are Cossfire and SLI bridges for two-, three- or four-card configurations on NVIDIA's side and a single Crossfire cable for AMD cards, which I find interesting. The ten included SATA cables come in two varieties, which makes separating the plugs on the board and their connectivity easy.

The I/O plate comes with clear labels for every port, which makes finding the plug you need easy, and that same easy-to-connect theme also applies to the headers for case wiring, where you plug the cables into the headers outside of your case before plugging the entire block into the board, which beats pulling out a flashlight and plugging each wire in individually. It is a small thing, but covering every aspect of how you wire your new build up and making it as easy as possible is definitely one of ASUS's priorities. The SATA cable stickers ASUS made a point of including only build on that idea.
You will find your Assassin's Creed IV coupon on the back of the manual if you bought a board with a key (keys are limited). The included DVD has drivers for Windows8 and Windows7. Other operating systems are not supported.
There is also an antenna for the bundled Wi-Fi/Bluetooth controllers and a case magnet that doubles up as a tool for releasing PCIe clips. A full list of all the bundled accessories is below: